This update is a bit late, but Bizarro Au Go-Go had a booth at the 2012 Wondercon in Anaheim with Ink Pen Mutations Press. Here are some photos of the event. 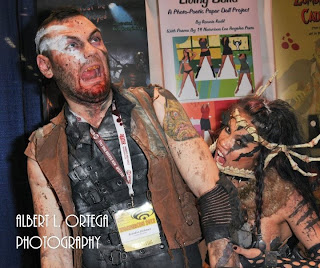 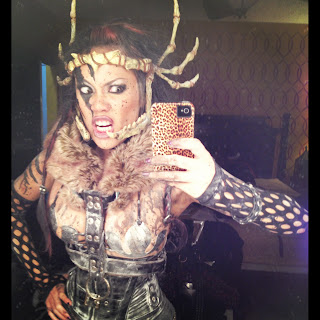 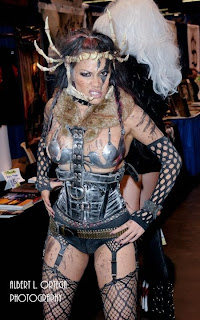 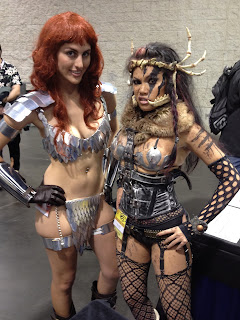 I was impressed with her costume made of duck tape and cardboard. 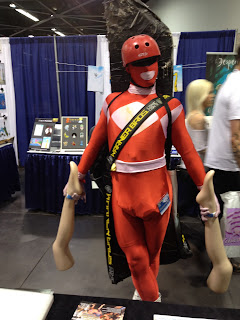 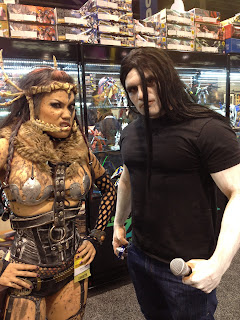 ^Awesome Nathan Explosion. He was at LBCC as well. 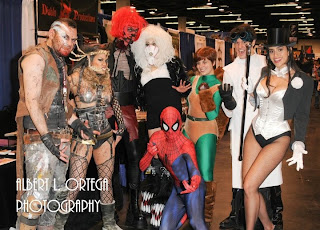 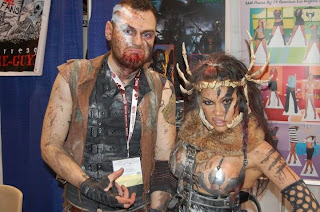 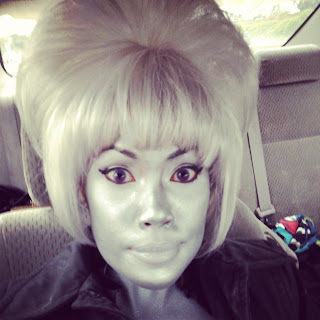 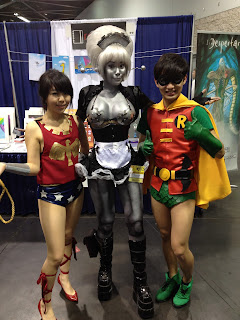 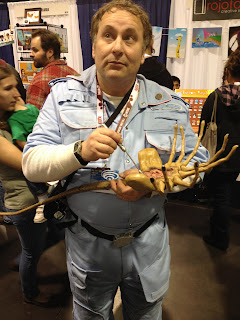 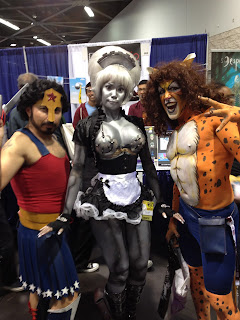 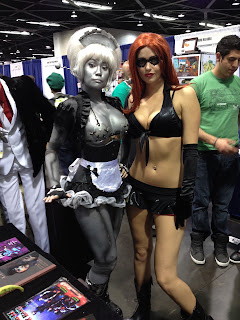 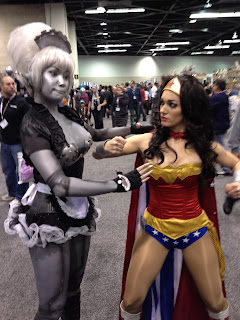 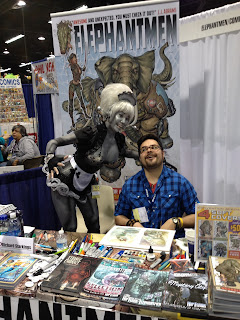 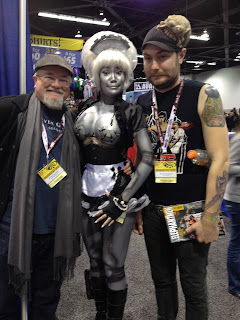 With our friend Richard Starking. Creator of the awesome Elephantmen. 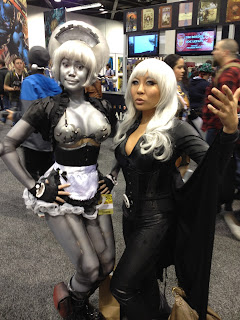 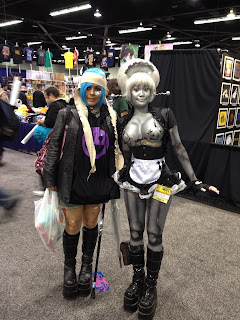 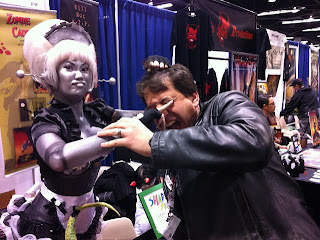 He was asking for it. 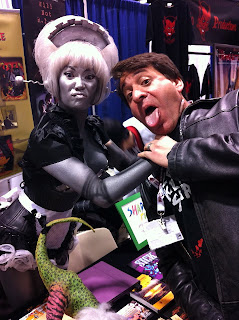 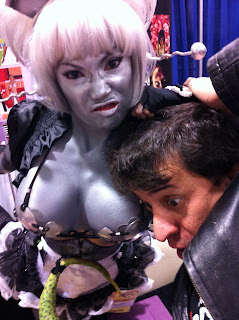 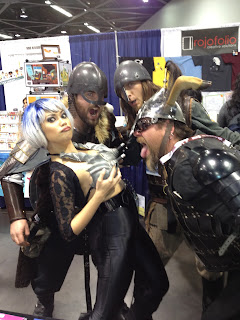 Vikings trying to get a taste of mamma rays from the mammaraygun. 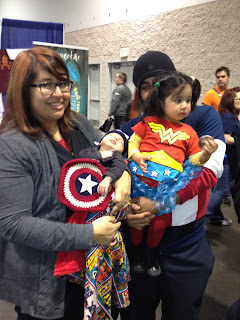 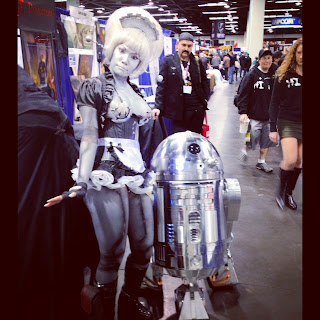 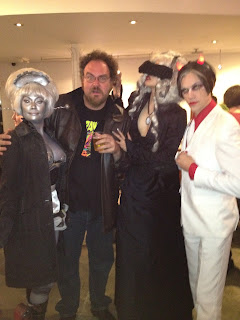 Posted by Ms. Rodil aka Supervillain1 at 3:14 AM